And then there were five. Football broadcasting in the UK has been carved four ways in recent years, between Sky, BT, the BBC and ITV. But with Christmas around the corner, a new player is coming down the chimney whose entry into the market could have major repercussions for the financial future of the game.
‍
December marks Amazon Prime’s first foray into streaming live Premier League matches, with twenty matches to feature across the month, including a bumper Boxing Day that features four live matches back-to-back. On the broadcasting rights battleground, this is the most significant development since BT Sport’s entry into the market in 2013.
‍
If you are under any illusions as to the importance of broadcasting rights to the Premier League, look no further than its well-publicised search for a new Chief Executive to replace the outgoing Richard Scudamore. The importance of the revenue generated by broadcasting rights was a decisive factor in the Premier League’s search criteria. After failing in attempts to bring in two specialists in broadcasting, they eventually secured media stalwart, The Guardian’s Chief Executive David Pemsel.
‍
The consensus is that domestic rights are close to hitting their ceiling, and that a plateauing and eventual regression, are inevitable. That might be the case, but this argument overlooks the notion that even if domestic rights have hit their limit, the potential for growth internationally via streaming remains a long way from being realised.
‍
The EPL have a fine balancing act to perform. They will not want to upset their main benefactors, and Sky and BT have invested huge amounts of money into acquiring rights in recent years. Amazon might not match the viewing figures of their competitors in the next few years, but the question remains over whether the EPL will take a longer-term view on how it can use streaming to take its brand to the next level.
‍
The US is ahead of the UK in this regard, with streaming giants having already taken a very active interest in the National Football League.  DAZN approached the NFL earlier this year to see if they would consider activating their summer opt-out clause with DirecTV, but their plans to create a Netflix for sports were rebuffed. The plates are shifting though, and with DAZN having just celebrated its best viewing figures for a boxing match with the fight of YouTube influencers KSI and Logan Paul, it looks as if momentum is building behind one of those streaming giants making major inroads.
‍
An interesting development to observe will be the e-commerce opportunities from streaming services partnering with major sporting leagues. La Liga club Real Valladolid struck a deal with Amazon making their merchandise available to buy in Spain through the Amazon website, with plans to expand across Europe and globally. If Amazon can strike similar deals with the Premier League or on a club-by-club basis, that could also catalyse growth in the values of endorsement and sponsorship deals.
‍
Clearly, Amazon need to make a link with their core offering, and as they have the capacity to create genuinely immersive experiences and click-and-buy functions for fans that traditional broadcasters cannot deliver, this presents an exciting opportunity. Clubs are also far more plugged into sonic branding than ever before, so the deepening of a partnership to include a Spotify or Shazam could be intriguing.
‍
If the major outcome of streaming is international growth, Premier League clubs will feel they can have a particular impact upon regions such as Asia Pacific, especially if they can find creative commerce solutions. There is room to emulate some of what the NFL has piloted: it partnered with Instagram ahead of the 2019 draft to enable fans to purchase merchandise worn by the top collegiate picks. Match ups like this will become more common in years to come. Marrying commerce with streaming and social platforms is the most obvious avenue to maximising revenue, enabling clubs to generate incomes in regions, where fans are physically far removed from being able to enjoy the match in person.
‍
These developments facilitate greater financial sophistication in football and will attract further investment into the game. As lenders adapt to the demands of the market, increasing their understanding of the value of intangible assets including broadcasting rights, sponsorship deals and squad value, and clubs demonstrate increased financial sophistication, speculation on the short-term drop in domestic rights may well be curbed.

This article was first published onSportBusiness.com 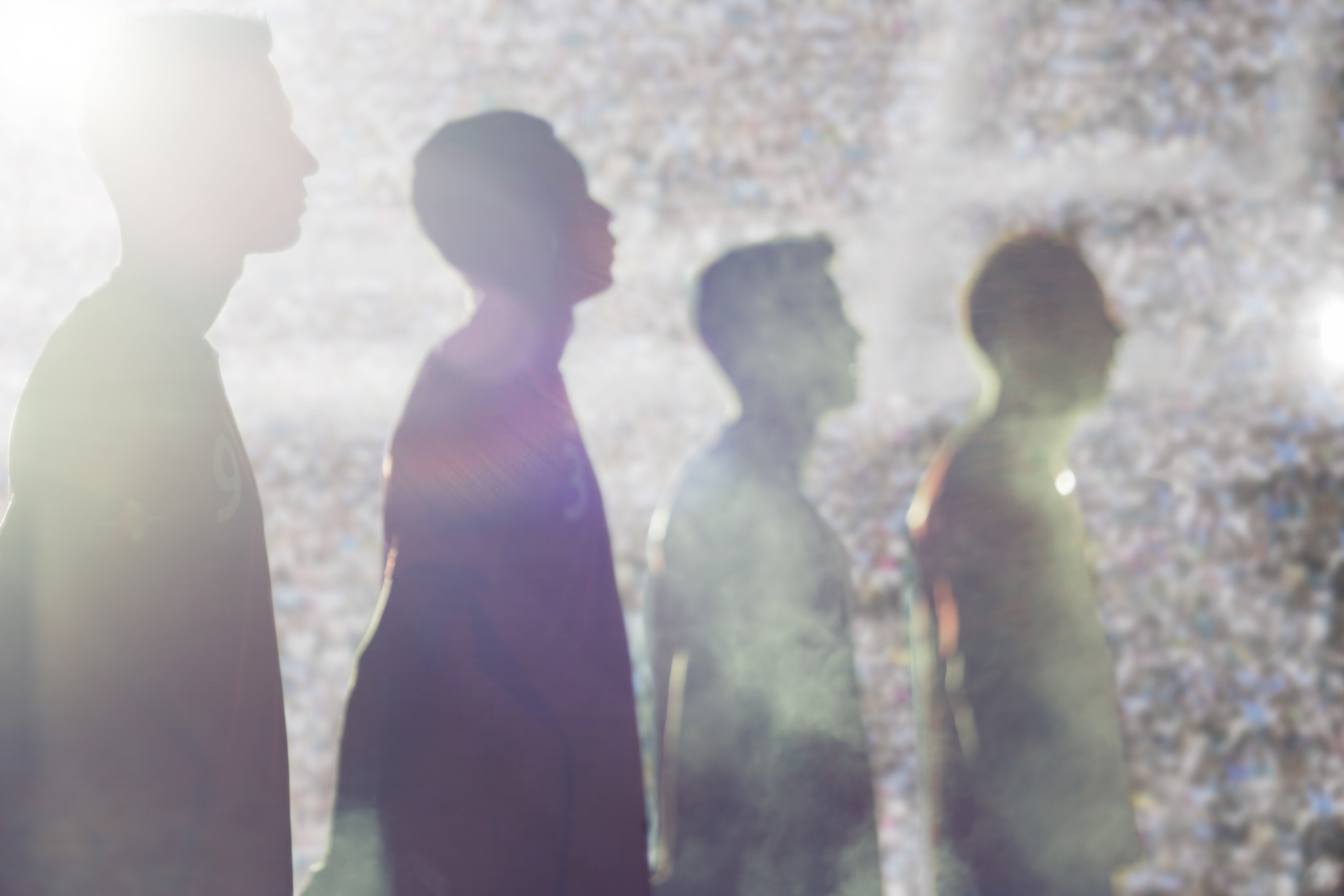 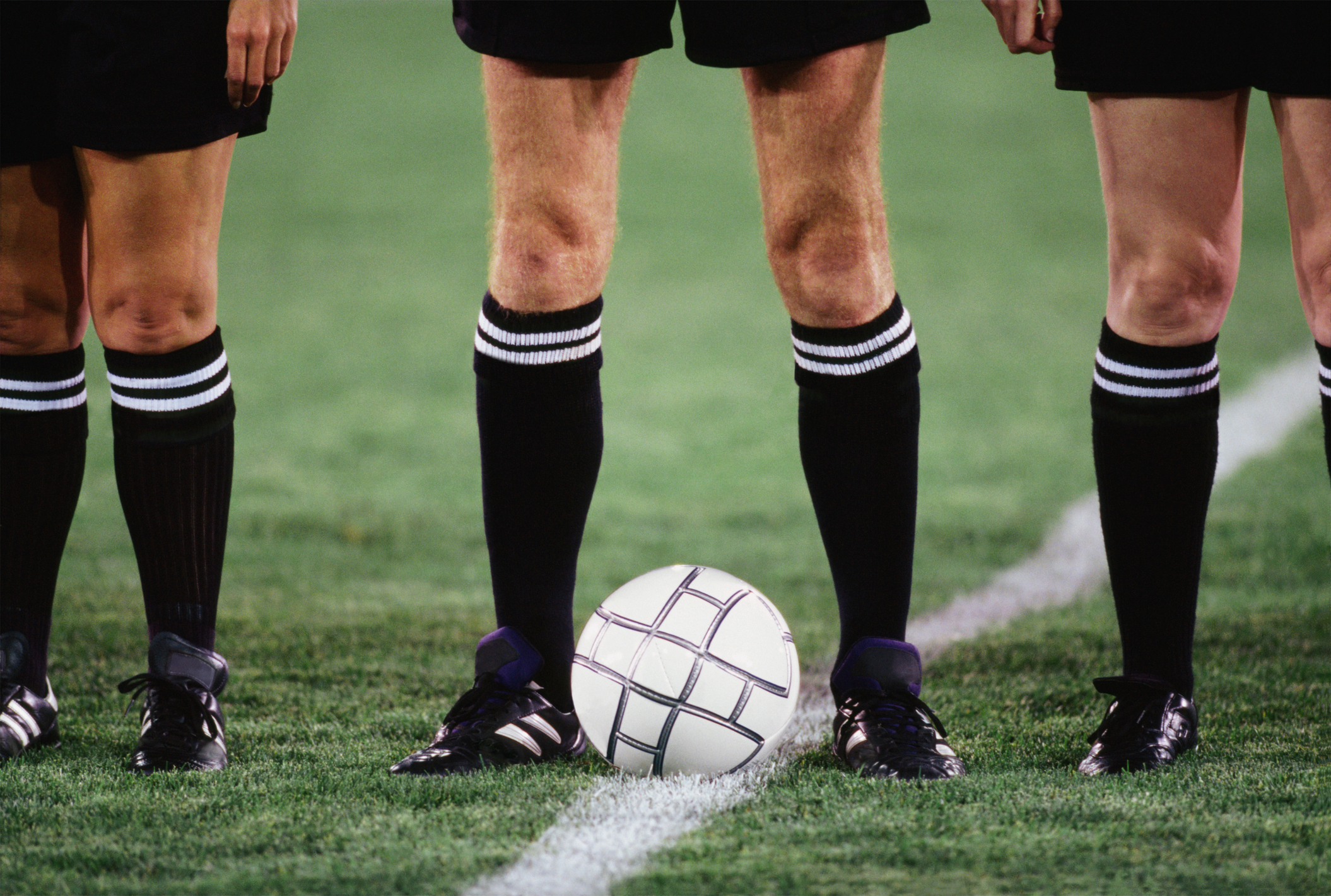 As we head towards only the third all-English Final in Champions League... 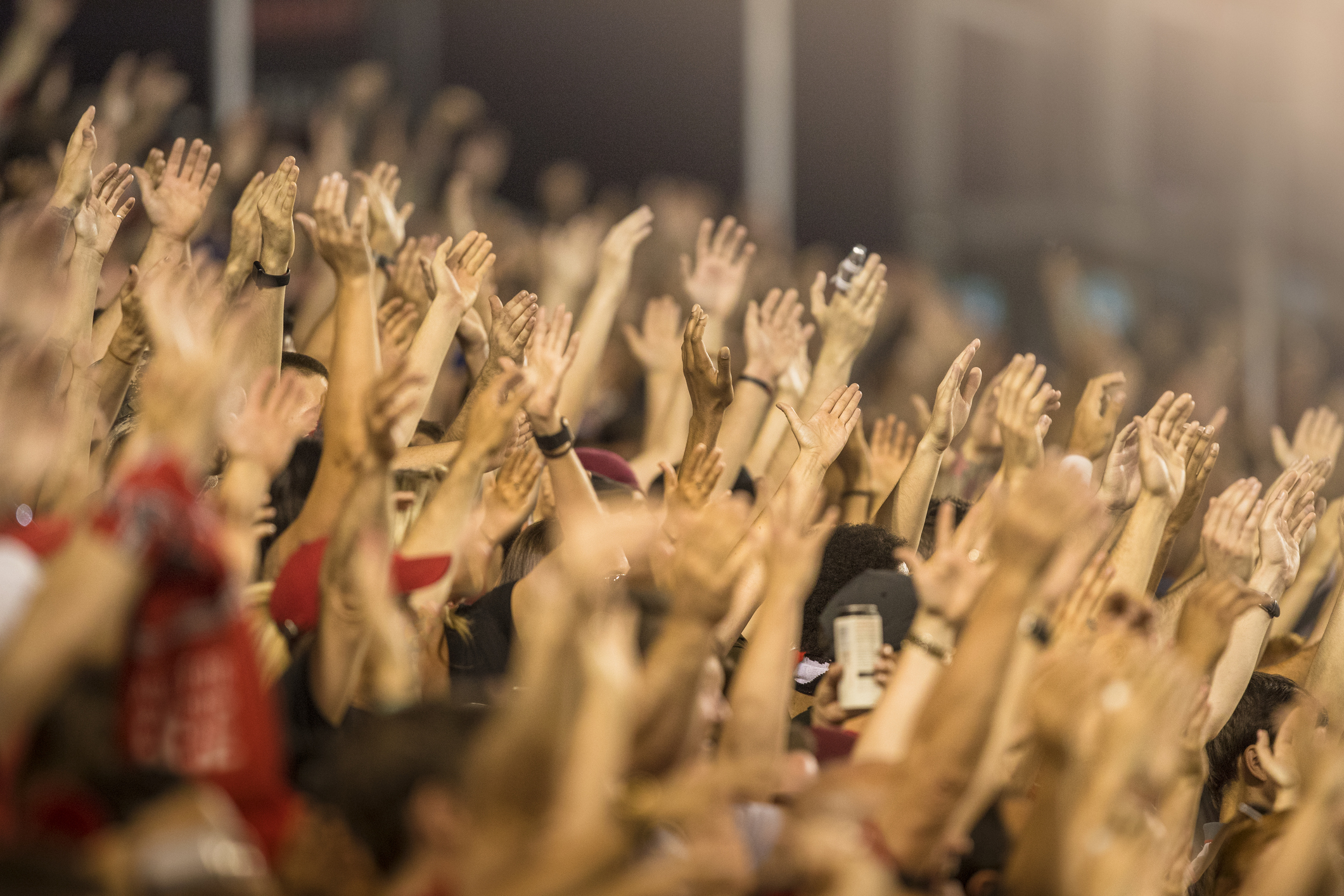 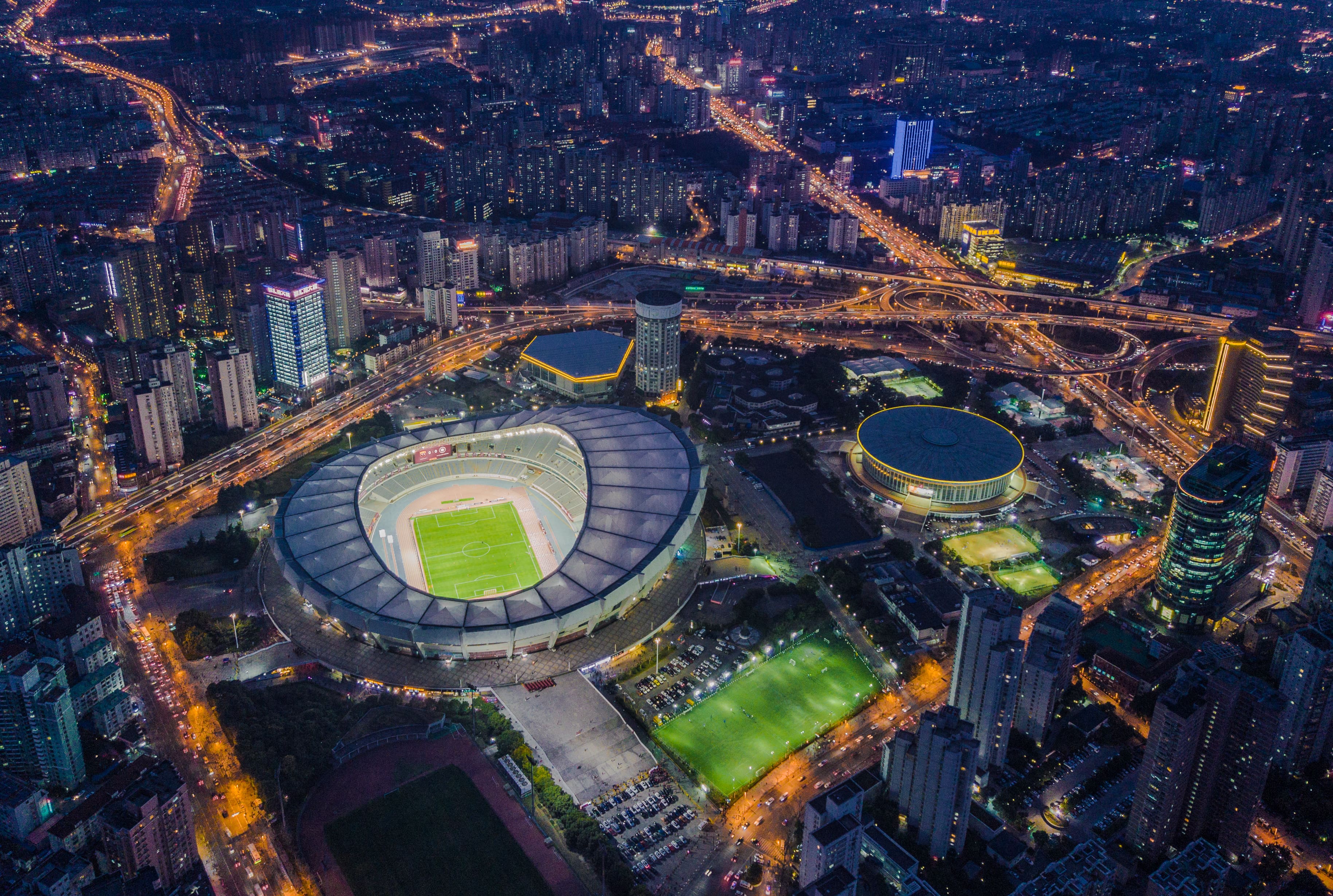